With the arrival of fall, many of us will...

A bulging, ruptured, or herniated disc can be an...

Ways Our Chiropractor Can Help with Joint Pain

We need to keep our joints functioning and healthy....

You may not pay too much attention to your...

Forward and backward movement in the shoulder is possible...

Our Scottsdale, AZ chiropractor discusses the differences between chiropractic care and pain killers to help you decide which option is right for you. Chiropractic care is not appropriate treatment for some diseases but it is often the right therapy for arthritis, whiplash, joint problems and other painful conditions because there are no known side effects to chiropractic care. 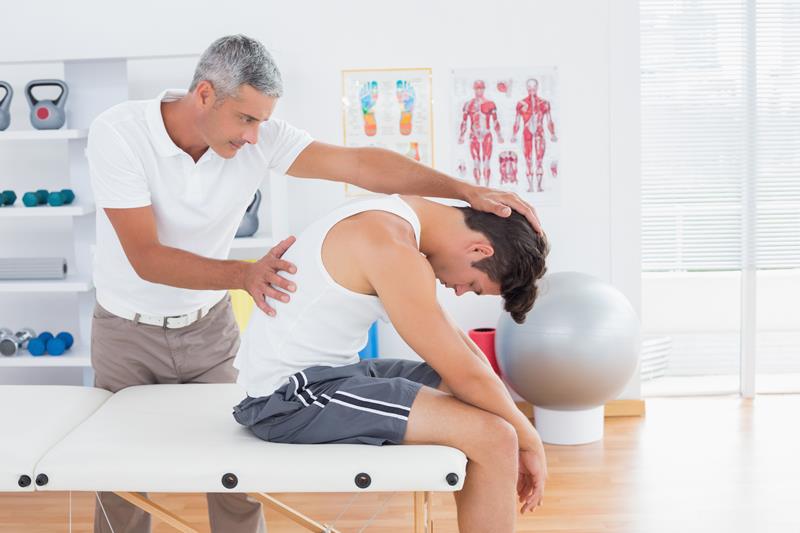 Prescription pain killers are effective analgesics but are associated with a number of dangerous side effects, especially physical dependence and addiction. Nearly two million Americans abused prescription painkillers in 2013, according to the CDC, and more than 16,000 Americans died that year after taking these drugs.

In July of 2015, the U.S. Food and Drug Administration (FDA) strengthened their warning that non-steroidal anti-inflammatory drugs (NSAIDs) can increase the risk for a heart attack or stroke that can lead to serious debilitation or even death. These serious side effects can occur within the first few weeks of using an NSAID but the risk for heart attack and stroke may rise the longer you use NSAIDS.

According to a study published in The British Medical Journal, acetaminophen is ineffective against low back pain and offers only minimal, short-term pain relief to those with osteoarthritis of the knee or hip. The BMJ study confirms results from 2014 research published in The Lancet.

The next time you are in pain and trying to decide whether to take pain killers or undergo chiropractic care, call our Scottsdale, AZ chiropractor, Dr. Daniel P. Secrest, DC at 480-994-4411.

Have you ever taken pain killers when chiropractic care would have been the better option?